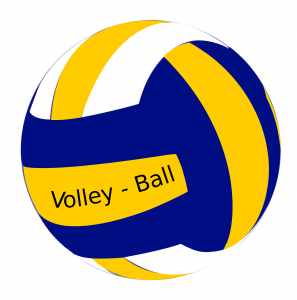 Registration is $20 per team (Guaranteed 2 games)

Prizes: Game balls to the semifinalists; “Beverages” and tournament trophy to winning team.

This tournament belongs to the Islanders and the rules have been designed to maximize enjoyment and limit disagreements. If you feel the tournament would be improved by the modification of an existing rule or the addition of a new rule, please bring it to the attention of the tournament organizers for consideration.